Venom was, is, and always will be my favorite Marvel Character. He was everything Spiderman should be and when Spiderman was wrapped in black that was when i thought he was at his best. The anti-hero type is always my favorite in Comics.
K

[quote name='leoblack9']I got a bit of Deadpool love too, when I played Marvel vs Capcom 3.

MAN I've been living in a rock for so long! Where have I been all this time.

And its a HOOOOME RUN! :grin:

So many to choose from but ultimately there are very few that make the short list.

Spiderman's my ATF and he could be so much more. I mean there was a time when he donned the black suit he had stashed away. There was alot of epicness for me after that. Spiderman should've been an ambiguous character. Not all hero, not all villian. The Anti-Hero is cool and all, but still the Hero.

I like heroes who will let a bystander die in order to catch the villian. ;gun;
Z

The Second Coming of Hazama

Hard choice. Wolverine always was, is, and always will be Marvel's biggest badass. But I also like Deadpool because he's just so hillarious. Not only that but he's no joke in fight as both Wolverine and Spider-Man have gotten their asses handed to them in the past. I find myself a big fan of Spider-Man too because his powers are so functional.
R

A couple of my fave Marvel guys

LAWL don't you mean Captain America?? Either that, or you're referring to just The Falcon
R

[quote name='insane-azn']LAWL don't you mean Captain America?? Either that, or you're referring to just The Falcon[/QUOTE]

LMAO true true, it's the best move ever:

yo can't see the one for deadpool man. Is it by any chance the yellow boxes one? lol
A

It won't let me fix my old post for some reason.

@amulet: WHAT? Gambit is a bloody beast!
V

The only Gambit I liked was AoA Gambit, cause he was the man in that series.

AoA Deadpool was a whiny idiot though. In a bad way >__>"

I've grown to like Deathlok & Fantomex because of Uncanny X-Force, they are pretty damn tight to watch fight
N

Does no one here know spiderman noir?
R

All about Iron Man.
He has made tons of sacrifices for people and gone through lots of difficulties to help the world.8}
C 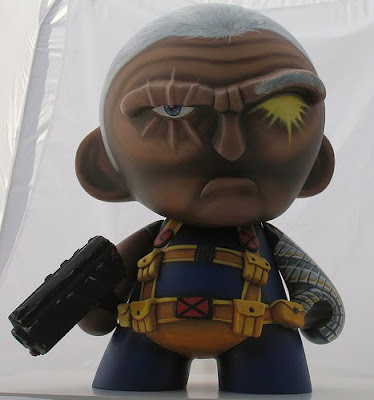 thanks to Rev i was checking out Black Widow